These were the first joint, high-level meetings of the agencies since the FTC and Justice Department signed the antitrust MOU with the Chinese antitrust agencies on July 27, 2011.  The officials discussed promoting competition in a global economy and various aspects of general civil and criminal antitrust enforcement.

The MOU is designed to promote communication and cooperation among the agencies in the two countries.  The MOU provides for periodic high-level consultations among all five agencies. 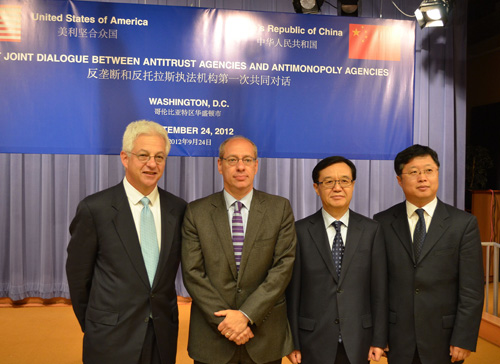 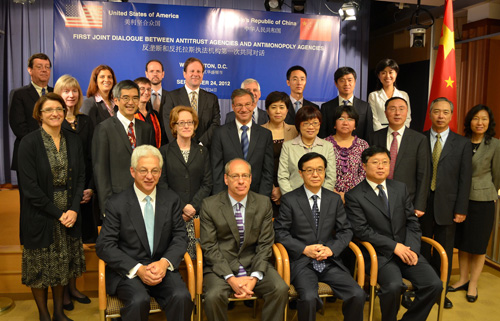 U.S. and Chinese officials participated in the first joint dialogue between antitrust agencies and antimonopoly agencies.